At the beginning of each month, we look back at TV premieres, appearances at conventions, and other key dates in Luciana’s public life that occurred this month one or more years ago. 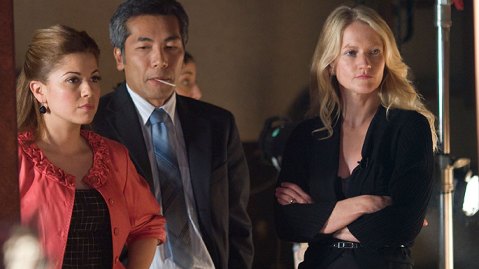 Luciana as Priyah Magnus in Caprica

February saw the premieres of many TV episodes and a convention:

Reins of a Waterfall

This entry was posted in Other and tagged Anniversaries. Bookmark the permalink.